May Our Souls Magnify God’s Love 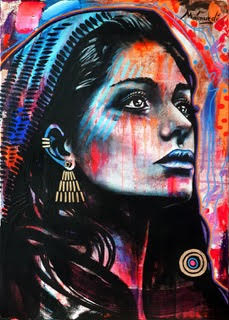 Those of us who take the Bible seriously but not necessarily literally may wonder what Mary really said when the angel told her that she was about to become an unwed teenage mother.

This could not possibly have been good news for Mary, a poor peasant girl among an illiterate people who never heard of a thing called “virgin birth.”

“And you want me to tell people what?”

“You know that in the eyes of all my neighbors, he will always be regarded as a . . . you know what they will call my baby.”

And yet the truth of this text is profoundly present in Mary, Joseph, and Jesus, whose birth will so change the world that the years on earth will be measured as being before and after Jesus’ birth. And Mary’s prophecy in this text is still coming true. People of the light still believe and work for it to this day.

It is Mary who utters these radical words, who says this about God:
“He has cast down the mighty from their thrones and has lifted up the lowly. He has filled the hungry with good things, and the rich he has sent away empty.”
Who says that God sides with the poor?

And we will still work for justice as God’s partners, until the poorest and most vulnerable on the earth realize God’s mercy as present “for those who fear God from generation to generation.” God’s strength has and will continue to bring down powerful despots on thrones; God will continue lifting up the lowly and filling the hungry on the earth, filling them with good things.

No matter what actually happened, I know this text is true.

God is still magnifying the souls of those who say, yes.

May our souls magnify this love.

Enjoy these video replays from the Magnificat service and the Longest Night Vespers! (Passcode: 3Q+54v9P)  Simply click on the title to watch the video. “My Soul Magnifies the Light” starts at about 44 minutes into the Magnificat. 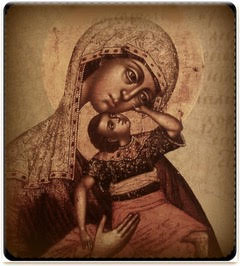 Special thanks to our musicians: Ken Medema, Gabrielle Lochard, the choir ensemble.

Join us for this Thursday evening’s Christmas Eve service!! Learn more at this link: https://skylineucc.org/christmas-eve/