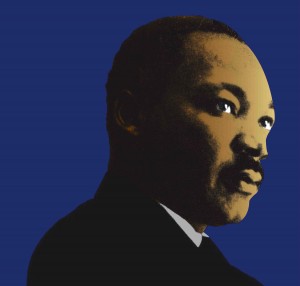 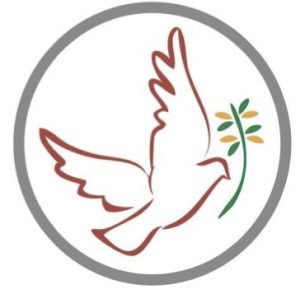 I am sickened by the latest incidence of violence, this time  in Charlottesville, Virginia. I pray for the families of the two police officers who died on their way to help. I pray for the family of Heather Heyer, the 32-year-old paralegal who was killed by a 20-year-old white supremacist, a terrorist whose name I will not speak, who turned his car into a weapon against non-violent protesters. Heather was killed, and 19 other people were struck down by malice, hatred and racism.

They were struck down by what has stricken our nation since its founding: the horrible lie that is white supremacy. This lie was formed in the mouth of Thomas Jefferson, who had a suspicion that the Africans who had been enslaved by the freedom-seeking colonists were inferior to their white owners. This horrible lie was fanned into pseudo-science about racial hierarchy. This lie spits in the face of the truth: there is only one race, and that race is called human.

We who know the truth must be set free from apathy and boldly challenge the falsehood of white supremacy every time and everywhere we see it. We who are people of faith must not pretend that what happened in Charlottesville was violence and hatred on “many sides.” We must say the truth out loud.

This is the truth: White supremacists organized themselves and descended on Charlottesville to protest the removal of a symbol of hatred and racism. They will keep organizing and use every tool in their power to make America racist, again and again.

And we who believe in freedom, we who believe in the power of revolutionary love must keep organizing as well, and use every tool in our power to fight this hatred, to renounce this bigotry, and to call our leaders into account. This is NOT the America for us. This rising ugly tide of white supremacy, if unchecked, will become a tsunami that will drown the liberties espoused by our constitution, and will end more and more innocent lives.

We must recognize that all of these movements (black lives matter, women’s march, immigration reform, LGBTQ Pride, affordable housing, education, and healthcare, prison reform, climate justice, etc) are all part of the human rights movement. We must join together to stand on the side of love. Here are some things we can all do now in response to white supremacy:

And never forget that when we take these actions, we are praying with our hands and our feet. We are mourning, and we are organizing against white supremacy with revolutionary love,  until justice rolls down like waters and righteousness like an ever flowing stream.

I leave you with the prophetic words of Rev Dr Martin Luther King Jr:

“History will have to record the greatest tragedy of this period of social transition was not the vitriolic words and other violent actions of the bad people but the appalling silence and indifference of the good people. Our generation will have to repent not only the words and acts of the children of darkness but also for the fears and apathy of the children of light.” “In the end, we will remember not the words of our enemies, but the silence of our friends.”