A Press Conference and Vigil to Oppose Coal in Oakland, Feb 16 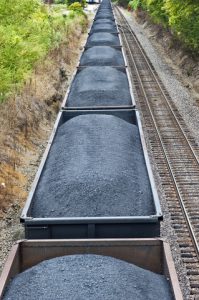 There will be a press conference sponsored by several faith and environmental groups at 4:30.   Then the vigil will be held from  5:00 – 6:00 pm at Oakland City Hall (Frank Ogawa Plaza). The Oakland City Council needs to hear from people of faith about our deep concern about the negative impacts on the health of our brothers and sisters in West Oakland if this proposed project proceeds. (See below for City Council members you can contact). For more information contact Rev Laurie Manning, [email protected].

Some organizations supporting this:

WHAT CAN I DO?

City council members really need to know how the people that they represent feel about Coal so that they may take action and stop this disastrous plan. You can;

1.     Sign the MoveOn petition to tell the city Council to stop Big Coal

2.    Copy this email and send it to your neighborhood listserv if you live in Oakland. Otherwise, forward it to everyone you know in Oakland

3.     Call and write Oakland city council members.   Email is easy to ignore, a phone call isn’t.  It doesn’t hurt to do both

Below is a brief script for calling and the text of a sample email. Feel free to personalize them.

“Hi, My name is _____________ and I live and vote in your Council district. I’m concerned that the city of Oakland could become a terminal for shipping coal. West Oakland does not deserve the negative health and toxic environmental impacts of mile-long coal trains shedding coal dust. Coal must be prohibited from the new export terminal. I call on you as my city council representative to pass an ordinance banning coal on health and safety grounds.”

My name is _____________ and I live and vote in your Council district. I’m concerned that the city of Oakland could become a terminal for shipping coal. West Oakland does not deserve the negative health and toxic environmental impacts of mile-long coal trains shedding coal dust. Coal must be prohibited from the new export terminal. I feel strongly that it would be a terrible mistake to expose our community to this toxic commodity.  I call on you as my city council representative to pass an ordinance banning coal on health and safety grounds.” 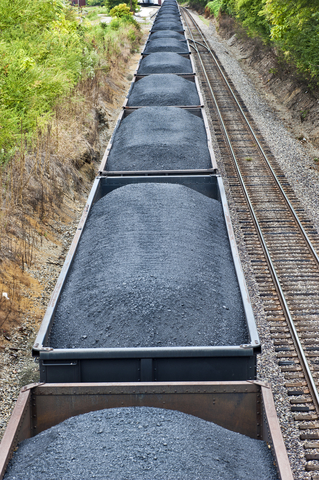