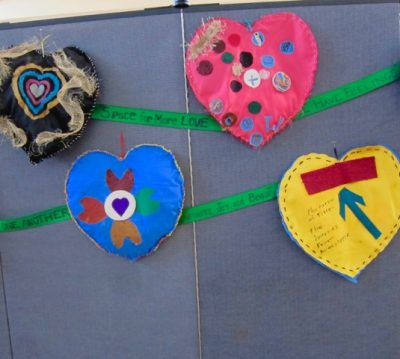 This week we explore the meaning of the Greek word, agape.  Every time you hear the word “love” in the passages like the First Letter of John, and 1st Corinthians 13,  it was agape in the original Greek.  “God is agape, and everyone who abides in agape abides in God and God abides in them.”

The Rev. Dr. Martin Luther King Jr. contributed his own experience to the traditional interpretation of agape.  King saw this kind of love from the perspective of someone whose church had been bombed, killing four young black girls.  King knew the power of agape as someone who struggled with the temptation to hate and fight violence with violence, to get revenge and oppress those who had oppressed his people.  King spoke about the power of agape as someone who had seen it work miracles, not only in enabling his own heart to transcend its hate but also overcoming a vast systemic evil that no one thought could ever be overcome.  King saw firsthand that the love a person wields when they become zero is the most powerful force in the universe. 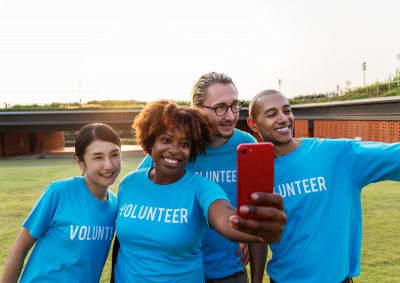 We need that power now for the overwhelming challenge ahead of us, bringing about a revolution of values in human civilization within a very short period of time.  We need King’s wisdom about it.

He called us in his book, Stride Toward Freedom, to project the ethic of agape love to the center of our lives.  He said, “Agape…. is the love of God operating in the human heart….  It is a love in which the individual seeks not his own good, but the good of his neighbor…. Agape is not a weak, passive love.  It is love in action.  Agape is love seeking to preserve and create community…. The Holy Spirit is the continuing community creating reality that moves through history.  He who works against community is working against the whole of creation…. In the final analysis, agape means a recognition of the fact that all life is interrelated…. Whether we call it an unconscious process, an impersonal Brahman, or a Personal Being of matchless power and infinite love, there is a creative force in this universe that works to bring the disconnected aspects of reality into a harmonious whole.”