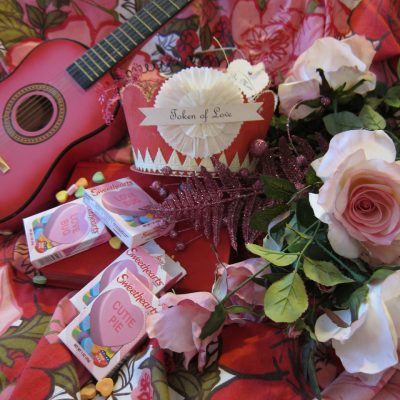 This Sunday we celebrate love and anger, featuring guest musicians Rachel Garcia and Thu Tran, known as The Singer and the Songwriter!!  Here’s more about their music and their background.    What a perfect way  to explore on Valentine’s day weekend the connections between love and anger, especially with those we are closest to!

In addition to this worship service, Rachel and Thu will perform a 30 minute set after fellowship time at 11:30, followed by a time of sharing Skyline’s love poetry.  Bring with you your favorite person to be angry with and to love!  Enjoy hearing Rachel and Thu’s  My Favorite Person. 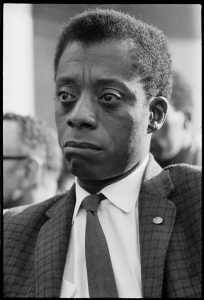 Among the most eloquent chroniclers of racial discord in the United States was James Baldwin. I was first introduced to his writings while attending seminary and studying with Professor James Cone.

Though Baldwin died in 1987 his observations from 50 yrs ago still ring powerfully, and depressingly, true as evidenced by the trailer to the new documentary, I Am Not Your Negro.

It is a timely memoir, meditation, and study  of the lives of three slain civil-rights leaders—Medgar Evers, Malcolm X, and Martin Luther King, Jr., based on the writings of James Baldwin.

The documentary provides an exploration of many issues including race in America, what this country stands for, and the topic of righteous indignation to resist injustice and to bring forth greater equality.

I’d like to share with you a preview of the film (follow the link and scroll down the page for the trailer). Be forewarned.. This piece includes quotes from James Baldwin in which he uses a racial slur.

“If any white man in the world says, ‘Give me liberty or give me death,’ (Patrick Henrys words) the entire white world applauds,” Baldwin tells talk show host Dick Cavett, in a scene from the documentary. “When a black man says exactly the same thing, he is judged a criminal and treated like one and everything possible is done to make an example of this bad nigger so there won’t be any more like him.”

The film has received rave reviews from the NY Times, A. O. Scott, and Rotten Tomatoes.

Join us this Sunday as we explore constructive uses of anger that have not only fueled liberation movements throughout time, but have also improved the quality of our most intimate relationships.

Categories : Church in the World, Messages from the Pastor, Uncategorized
Tags : anger, I am not your negro, james baldwin, Racism