Gratitude for Awakening: Remembering the 400th Anniversary of Plymouth Thanksgiving 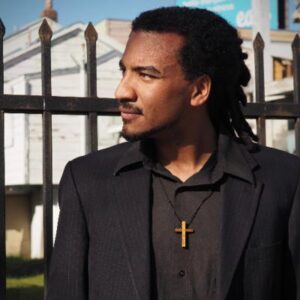 Discussion after the service with Benjamin

This year, Nov 22, 2020, marks the 400th anniversary of the first Thanksgiving in Plymouth MA. We remember in fact, this was the Pilgrims’ invasion of the Wampanoag people which led to the enslavement of Indigenous Peoples on the East Coast and the removal of and genocide against Indigenous peoples across the continent;  we remember that many Christian churches have uncritically traced their origins to the Pilgrims’ “Free Church” tradition – a mythos that sanctifies white supremacy and depends upon erasure of Indigenous peoples. Benjamin Mertz, our former music director at Skyline, is also a composer, singer, songwriter, choir director, and social racial justice activist who builds interfaith and interracial alliances. 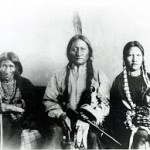